Springfield lawyers Richard L. Schnake and Craig A. Street have been elected to leadership positions in the Supreme Court of Missouri Historical Society. 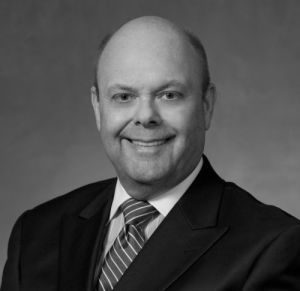 Schnake was installed as the president and Street as the secretary-treasurer at the Society’s annual dinner membership meeting in Jefferson City November 14. Chief Justice Mary Rhodes Russell was in attendance.

Schnake, a member of the Society’s Board of Trustees since 1999, is a partner in the Law Firm of Neale & Newman, L.L.P. He has handled more than 200 cases in the Missouri and federal appellate courts, including arguing 15 cases before the Missouri Supreme Court. He also practices in the area of intellectual property.

A 1982 graduate of Washington University School of Law in St. Louis, Schnake served as the law clerk for Supreme Court Judge Warren D. Welliver before joining Neale & Newman in 1983. He became a partner in 1988.

Street is the Chief Staff Attorney for the Missouri Court of Appeals, Southern District, which is headquartered in Springfield. 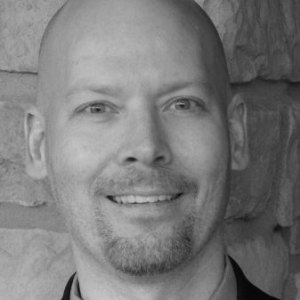 Street is a 1998 graduate of the University of Missouri School of Law. After graduation, he served as the law clerk for Court of Appeals Judge Kenneth W. Shrum before entering private practice with Neale & Newman. He returned to the court in 2002 and has been the Chief Staff Attorney since 2004.

Its purposes also include encouraging research into the records and memorabilia relating to the Supreme Court, promoting increased knowledge of the history of the judicial system, and preserving and enhancing the Supreme Court building and its contents.

The Society has worked closely with the Missouri State Archives to index and digitize the Court’s records for ease of access by researchers and others interested in history. Case records provide a wealth of information about Missouri during the period surrounding the Civil War, an era of constant interest to historians.

Through the Seiler Fellowship, named for former Supreme Court Judge Robert E. Seiler, the Society has annually funded stipends for scholarly research and for two collegiate summer interns to work with the Archives on the indexing project.

The Society’s support was instrumental in the Archives’ receipt of a separate $100,000 grant from the National Archives to make Civil War-era records, including the records of the Dred Scottcase and others, accessible online.

The work of the Society is financed by dues and gifts, which are tax deductible.