The Appellate Practice group at Neale & Newman, L.L.P. has handled many precedent-setting cases on appeal. Among them are cases:

Our appellate group is led by Richard L. Schnake, who has been named in Missouri Super Lawyers® several times and handled more than 175 cases in the state and federal appellate courts. We represent businesses and individuals in appeals in virtually all areas of the law. Our lawyers regularly appear before the Missouri Supreme Court and the Missouri Court of Appeals, and we have handled cases in the United States Supreme Court and the United States Courts of Appeals.

We handle appeals both in cases that our litigation lawyers have handled in the trial court and cases that lawyers outside our firm refer to us. Our services include evaluating a case for a possible appeal; filing the notice of appeal and related paperwork; preparing and filing the trial court record in the appellate court; researching the issues; writing and filing briefs, which set out the facts of the case and the legal arguments as to what the appellate court should do; arguing the case orally before the appellate court; and making appropriate post-decision filings. We also work with trial lawyers on a consulting basis to help them with issues that they anticipate may be appealed and to help them structure the trial court record so that issues are preserved for appeal.

Speak with Our Attorneys About a Missouri Appeal

Not all cases are right for appeal. For those that are, however, our experienced Missouri appellate lawyers stand ready to help. 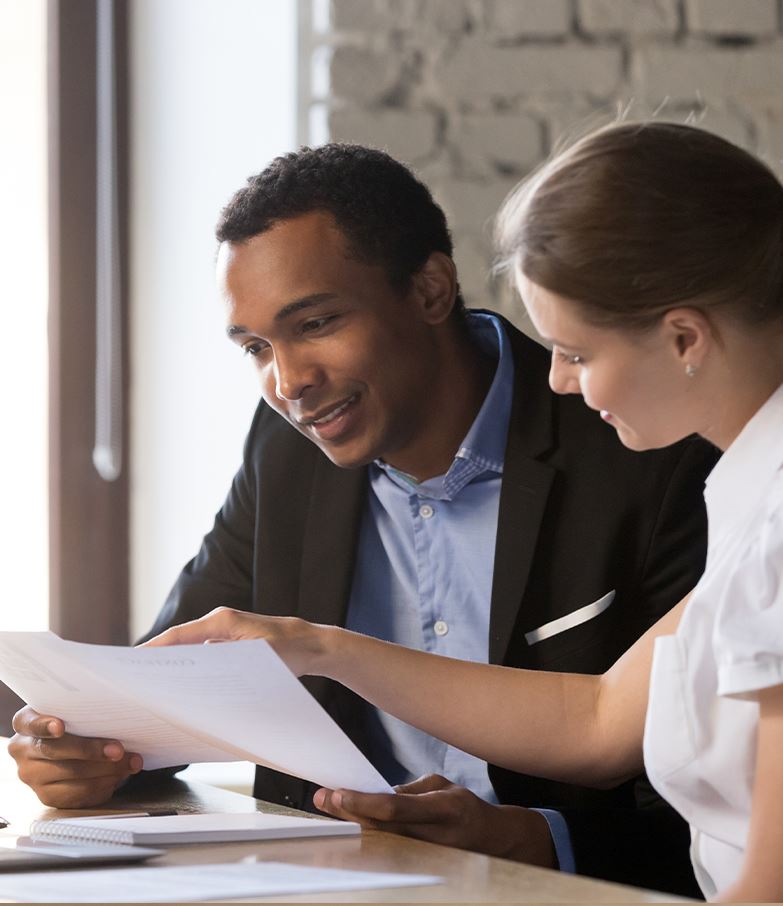 Submit Your Information Below